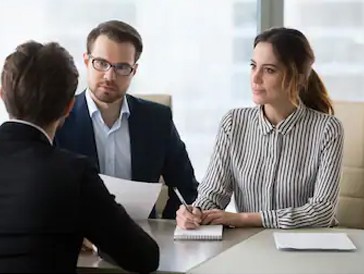 Under the federal 2017 immigration numbers plan, 51,000 newcomers will be welcomed through provincial programs.Each Canadian province and the three territories have their own Provincial Nominee Programs (PNPs), in order to serve their individual immigration needs. Many of them also run their own categories under the Canada Express Entry System. As a result, the provinces have an increasing role in the selection of economic immigrants.